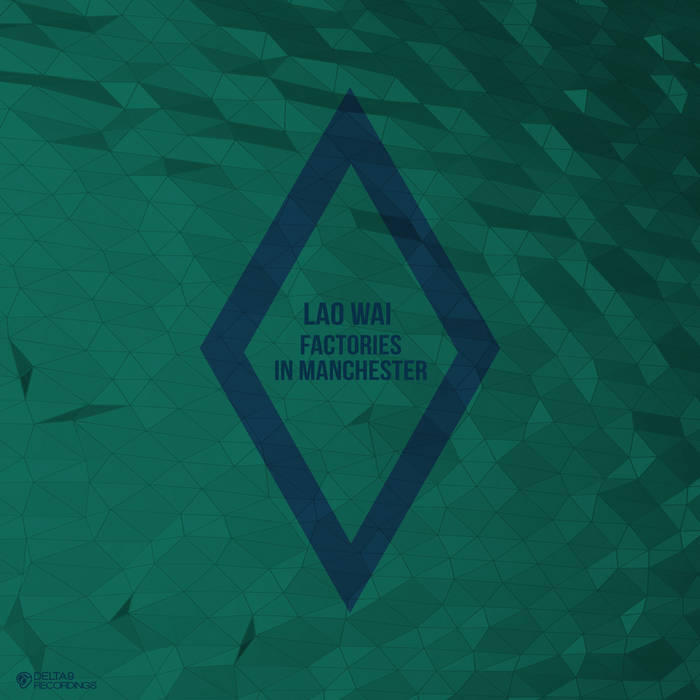 The cross-continental sounds of Delta9 Recordings have been making themselves known over recent months. That’s due to the high-calibre releases they’ve been dropping onto a worldwide fan base, despite being based out of both Berlin and Bergamo, which both stand as two of Europe’s biggest cultural hubs. Founded in 2012, the combined influence of both cities have brought forward incredibly slick releases, with their dark, minimalistic and techstep sounds flooding the market and drawing a huge fan base towards the imprint. Their forthcoming EP from Lao Wai is likely to have the same effect, appealing directly to the heads and staying true to the underground realms which forged the label in its earliest days. Between ‘Physical Contact’ and ‘Hypernormal’, the drum & bass maestro proves why he landed a position within UKF’s ‘Ones to Watch in 2018’ feature, because his records are unshakeable, whilst progressing with an energy which lends itself directly to Delta9’s stellar back catalogue of music.

‘Physical Contact’ leads you into the fray, with sweeping atmospherics, slowly gyrating drums and moody percussion which hides underneath the mix. Slowly the track comes into play, taking you down a minimalist chasm streamlined by distorted vocal samples. ‘Birthplace’ follows the same manipulated moniker, with smashing hi-hats moving you through a progressing drop, one which leaves you freefalling against rolling breaks and an old-school vibe which doesn’t go unmissed. ‘Factories in Manchester’ submerges you into the deep end, with a bassline that becomes heavier layer after layer before you’re finally enveloped by its weight. ‘Hypernormal’ is the EP’s final addition, with clapping snares and a rhythm which skips between each beat pattern. The drums are cut-throat, with a jagged edge that juts throughout the track’s segments and presents a side of Delta9 which is clear competition for any of the more renowned imprints within the scene.

Delta9 Recordings are one of the leading independent labels to come through over the past twelve months and with each release they’re beginning to build on this reputation. With more music in the pipeline, their stepping it up another gear and 2018 will stand as a pivotal moment.