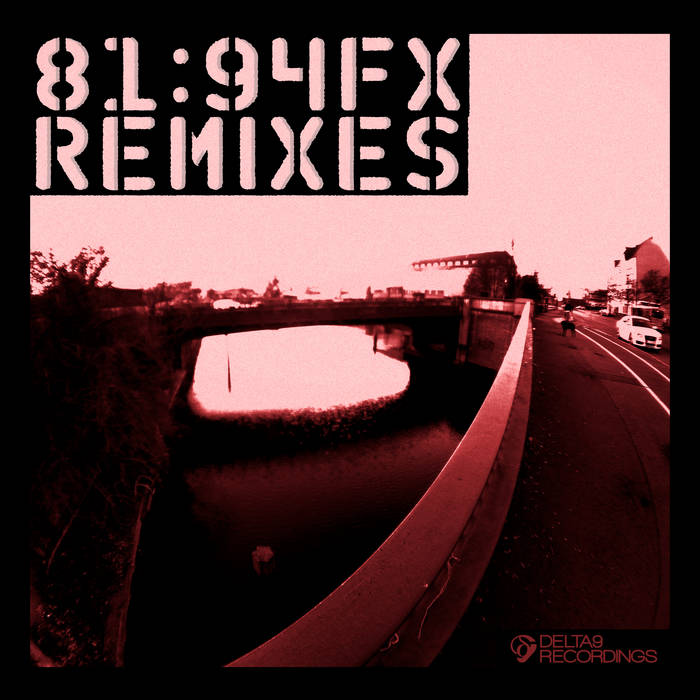 Delta9 Recordings completes the From The Streets project with a bundle of 8 enormous remixes of Dottor Poison and Ethik’s track 81:94FX from a host of Delta9 Recordings' favourite producers.

The First remix on the EP is by Italian neurofunk newcomer, Merikan, who has racked up a string of releases on Blackout, Close2Death, PRSPCT, and started playing shows around Europe.

Second up Kodin and Logics, two producers from Croatia. Kodin has already established his reputation with releases with Billan on Eatbrain and with a single EP on Bad Taste Recordings. The pair have a release on Delta9 Recordings planned for later this year.

Neve, the owner of Italian label Dreamers Recordings, also throws a rework into the mix. He’s recently released music on Hospital and Med School and returns to Delta9 after releasing a single in 2012.

Instinkt is a project made up of German producers, Rune and Kaiza (owner of T3K Recordings). Their remix has already received support from Noisia on their radio show.

Stoner is another Italian talent with active releases on Neodigital, Citrus, Celsius, Delta9 Recordings and forthcoming stuff scheduled on Major League DnB and Close2Death. His trippin remix will take you into a futuristic journey!

Lifesize MC, who also features is from the UK and based in Prague. He hosts a number of nights across the city as well as working closely with Delta9.